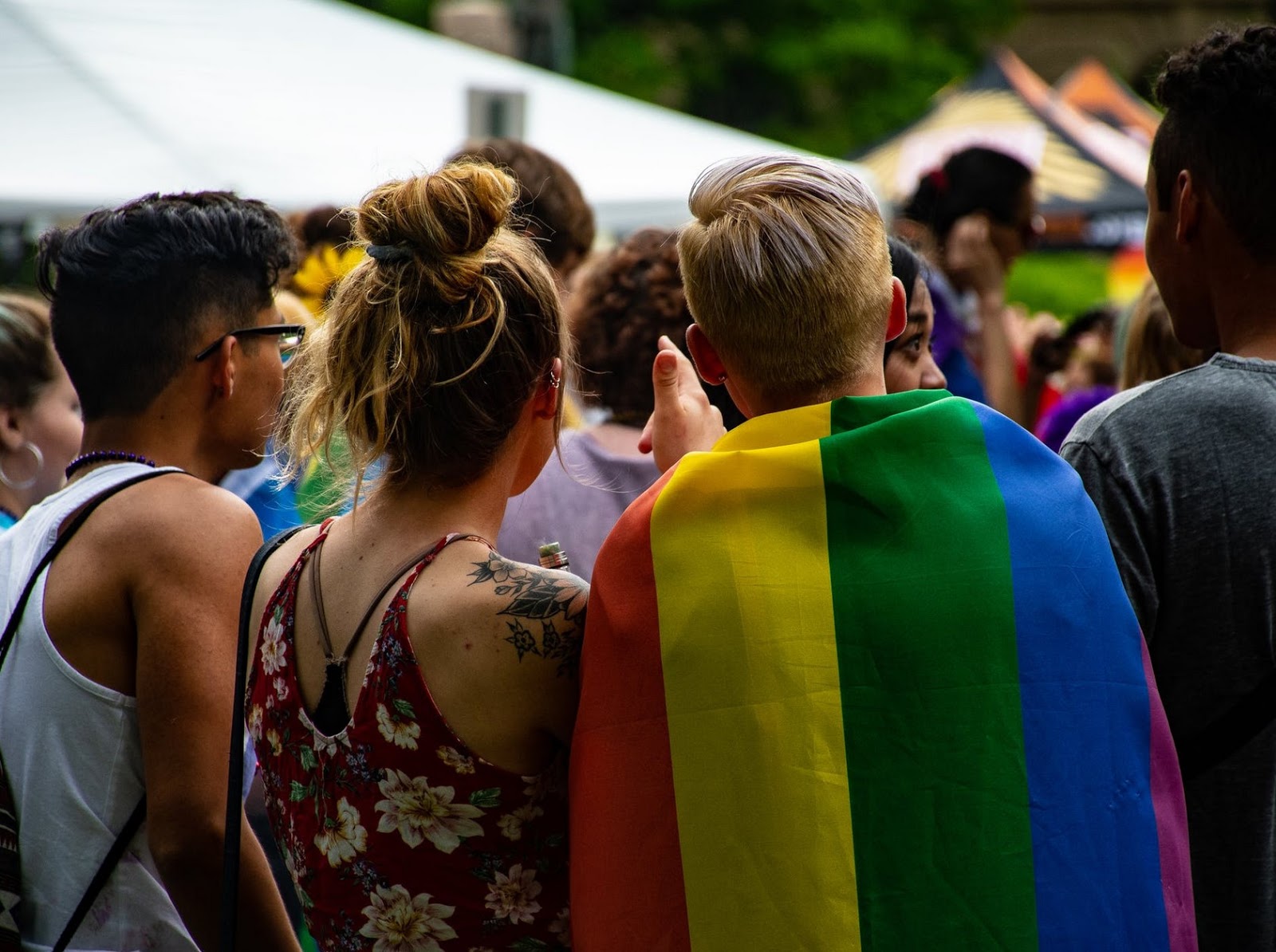 For the past 31 years, it has only rained once on the Montrose Oktoberfest celebration. This year makes two. As an attendee for more than 15 years, I could not wait for beer, brats and the informal high school reunion that was to come.

Thankfully the rain did not dampen my fun filled experience. Past attendance levels have been in the thousands, however this year so few people showed up that vendors were handing out beers (normally eight dollars) for free. This turned out to be a good thing.

The event, which starts at noon, is commonly filled with families and pets there to enjoy some German cuisine and experience the local community camaraderie. At dusk, however, there are no families in sight as the streets are filled with young adults screaming, laughing and drinking mass amounts of German beer. Although less crowded, this year was no different.

With stein holding competitions (I have to add that I won on the female side) and hot dog eating contests, through the rain, fair goers enjoyed themselves as much as the weather would permit. Carnival rides were not once stopped because of the rain. In fact, the weather made bratwurst eating a little more interesting as buns became soaked if not eaten fast enough.

Earlier in the day, the Best Dressed Dog and Little Miss and Mr. Oktoberfest competitions took place during dry spells while onlookers cheered for their favorite contestants. The dogs, mostly dachshunds, were dressed in lederhosen and even wrapped up in buns with “ketchup” running down the lengths of their backs.

It did the unthinkable and rained on Oktoberfest in this Los Angeles suburb. However those who braved the weather had a fabulous time.
Post under : #Culture