Home » Culture » Twilight - When all is Said and Done

Twilight - When all is Said and Done 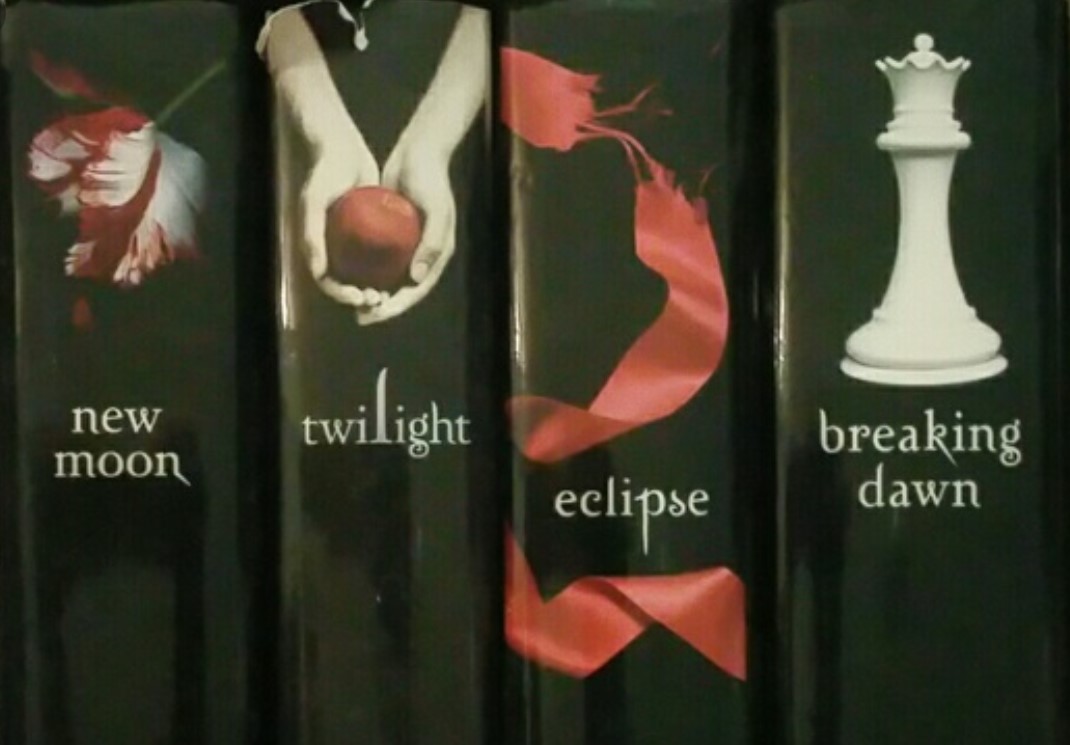 The four black books with distinct red and white images sat neatly on my bookshelf.  I had just finished the phenomenon.  The last words of the 756-page Breaking Dawn were read and now all the books were closed. Alas, the Twilight series was over.

Along the journey I formed a deep bond for Bella, her vampire love Edward and everything that surrounded them.  The novels took up my time and thoughts for the last month, but the last book kept me questioning.

Twilight, New Moon and Eclipse had a consistent flow that kept me intrigued and fascinated.  My stomach churned when Edward left Bella and my heart nearly burst when Edward almost killed himself in Italy. Night after night I could not put the book down until my eyelids were half closed and the sentences all ran together. But halfway through Breaking Dawn, I felt disconnected.

There were too many plot lines twisting in and out and I grew furious with Bella. The book veered far from Bella’s innocent love for Edward into a complicated and gruesome vampire story.  It took me longer to finish the fourth book than all of the first three books combined.

It did not faze me to miss a night of reading.  After all, I did devote chunks of my time to the Twilight series and was still undoubtedly attached to the characters.  I owed it to myself to finish.

Although it didn’t have the similar feel as the first three, Breaking Dawn wasn’t a complete loss.  My appreciation for Breaking Dawn came after I finally finished the last sentence.  Behind the coiling plot lines I found an ending that was satisfying enough.

For now the books will sit in order on my bookshelf, but there are only two questions I have left.  “What do I read next?” and “Will I ever find another series as engrossing as Twilight?”
Post under : #Culture