Home » Culture » Stuck in Perris for the Weekend

Stuck in Perris for the Weekend 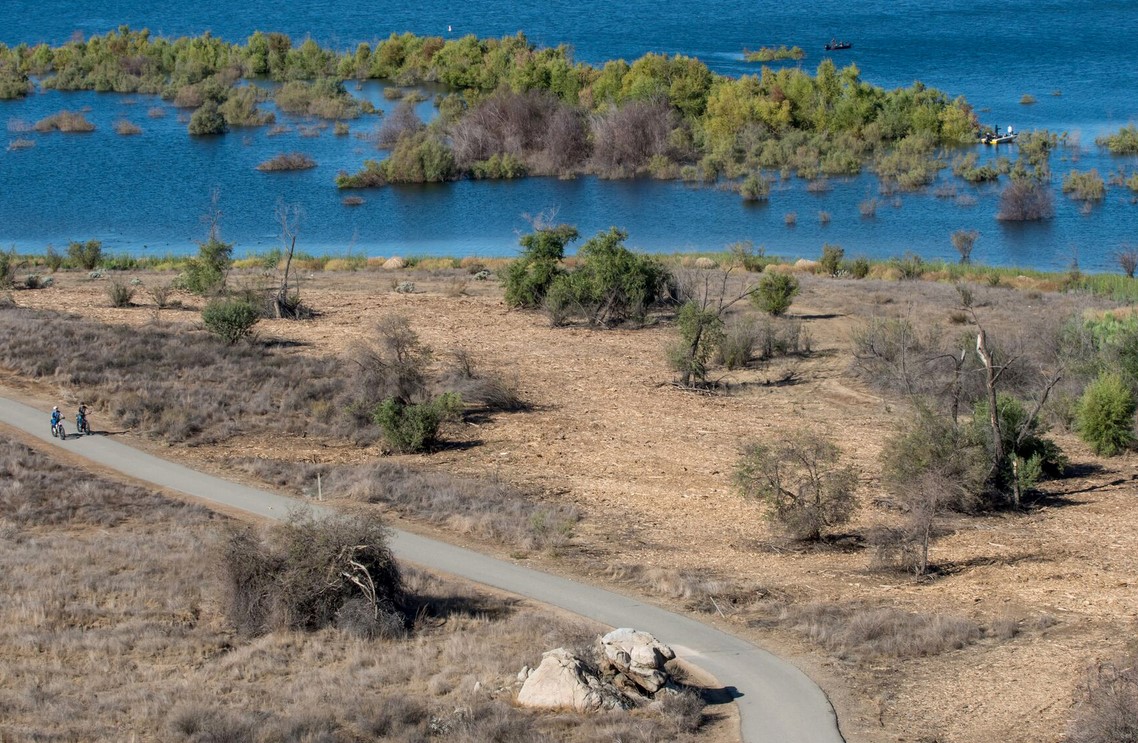 My plan for Sunday morning was to arrive at MacArthur Park to take photos of the lake for my propose blog series on it. But instead I ended up in the City of Perris. Why Perris?

When it’s a city that has a population smaller than CSUN, 30,000 to be exact, and doesn’t even have an active by the minute metro system, the buses according to a resident there for 18 years, Route 41 passes once every hour, if at all. Well the one reason for my stay in Perris, the only one why I would be stuck there for almost two days (thankfully not continuously) was because my aunt and uncle decided to move there.

Now, so far it’s definitely a place for families and not necessarily 20 something year old students, unless it’s summer and planning a camping trip to Lake Perris, which is eleven minutes away from my uncle’s new home, wouldn’t be such a bad idea.

But anyways this weekend was there second one there and my younger cousin, who is 14 was staying the weekend in Perris, but since she goes to a Valley school, I have been her guardian so far, and I had to pick her up to bring her back to Los Angeles.

However, after I bring her back on Sunday night, her mom decides to switch her schools on Monday. Now of course that’s not going to happen, but when can you do when people are stubborn. And so as a nice cousin that I am, I take my cousin back to Perris Monday afternoon after I had call for her transfer papers to be ready, which her mom still needs to pick up. I guess I could of said no, but it’s family.

So here I was two days in a city where it’s named after a train engineer, but now doesn’t even have a train that takes you back to Los Angeles, at least not until 2012. But by that time the world might come to an end.
Post under : #Culture