Home » Culture » Internet Joke or the Return of the Infomercial?

Internet Joke or the Return of the Infomercial? 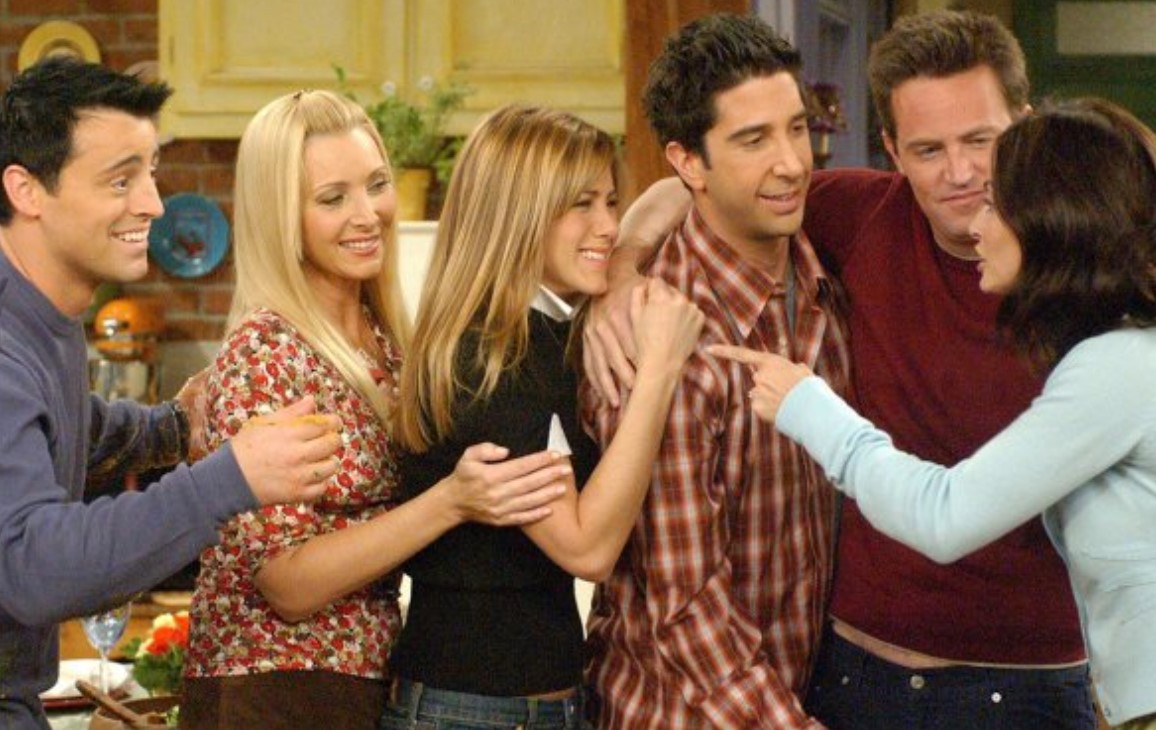 It used to be that infomercials were something shown at two in the morning. People coming home after a late night out would turn on the TV and see an infomercial worthy of telling their friends about. Not because the product being televised was any good, but because the acting and product were so ridiculous.

It may be because the Internet is the number one way to become famous nowadays, but infomercials have been coming back and actually showing great responses. The latest sensations? The ShamWow, the Snuggie, and the P90X. Although all three infomercials are made fun of, many have actually bought one (or all) of these products.

The ShamWow is pretty much a towel, but is said to be able to hold 12 times its weight in liquid. The infomercial says the product is “made in Germany, you know the Germans always make good stuff.” Just the line itself has become something said in conversations. The appeal to the ShamWow? Probably its 10-year guarantee.

The one product that amazes me is the Snuggie. They even advertise it as “a blanket with sleeves.” Something so simple has become a hit with people that have seen this informercial. How do I know this? Maybe you should ask the 3382 people that have registered to meet on April 18th at a Chicago pub wearing their Snuggies. It has has so many registrants, that they have actually started setting up Snuggie pub crawls at different locations.

The newest infomercial that has seen good results is the exercise DVDs called the P90X. The P90X isn’t an exercise product or pill. It is a DVD set of 12 workouts designed to “transform your body from regular to ripped in just 90 days.” The secret behind the P90X system? The Web site talks about a training technique called “Muscle Confusion,” which is said to introduce new moves and routines “so your body never plateaus, and you never get bored!”

Are these three products the only ones to break free of the notion that infomercials are for bored drunken college frats or is this just the beginning of more to come? This journalist is skeptical, but I cannot speak for the hundreds of thousands that have bought them.