Home » Culture » A Trip to the Theatre to see Coraline

A Trip to the Theatre to see Coraline 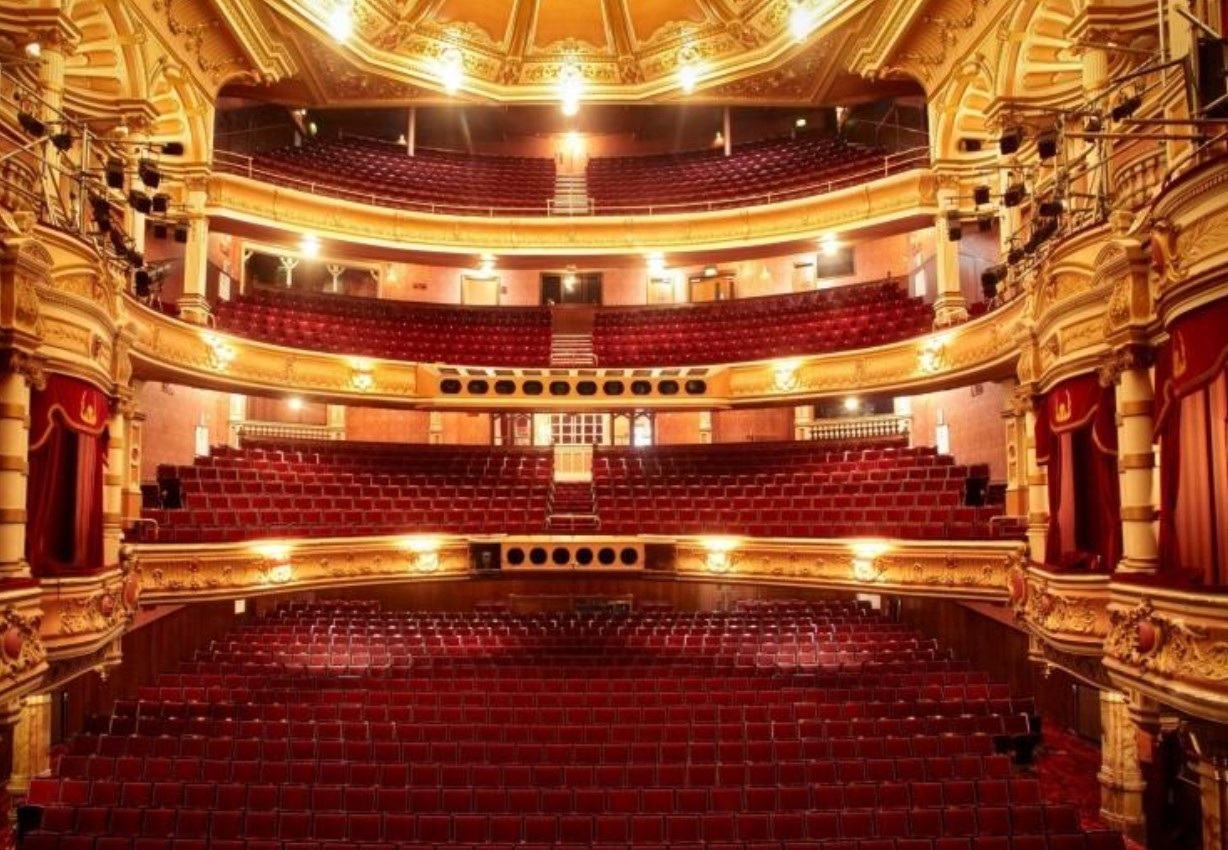 In the world of movie making, many types of films have had success and longevity - yet animation stands out for its ability to evolve and capture an increasing number of fans.

As new technology mixes with old-school artistry, the animated feature catches the imagination of children and adults alike. Computer graphics, special effects and creativity have combined to produce animated features that withstand the test of time.

Movies like Finding Nemo, The Incredibles and WALL-E have enjoyed many successes, as their sophisticated appearance and fun story lines draw in large audiences and awards.

The most recent addition to the world of animation not only continues this creative tradition, but also breaks the mold. Coraline, based on the book by Neil Gaiman and directed by Henry Selick, is the first stop-motion feature shot in 3D.

Stop-motion is an animation technique in which miniature puppets, sets, costumes and just about everything seen in the movie is hand-created and shot frame by frame, a few seconds at a time.

Literally everything in Coraline was first created by an artist and then manipulated by hand to create motion - a painstaking process that took nearly two years to shoot. Henry Selick, best known as the director of The Nightmare Before Christmas, shot this one in 3D - creating one of the most visually interesting animated films I’ve ever seen.

The story is of a little girl who travels through a portal in her house and enters a parallel universe in which her mother and father are there - but are different. The strange new universe is enthralling at first - but then she realizes everything is not what it seems - and she must fight to get her old life back.

The movie, while spooky, is suspenseful and fun - and the many children in the audience when I was there seemed to have a great time oohhing and ahhhing at the screen.

The 3D effect combined with amazing visuals and an engaging storyline make Coraline worth the adult ticket price of $12.75, as it genuinely feels as if you are watching a piece of art come to life.
Post under : #Culture