A Revolutionary Victory in Los Angeles 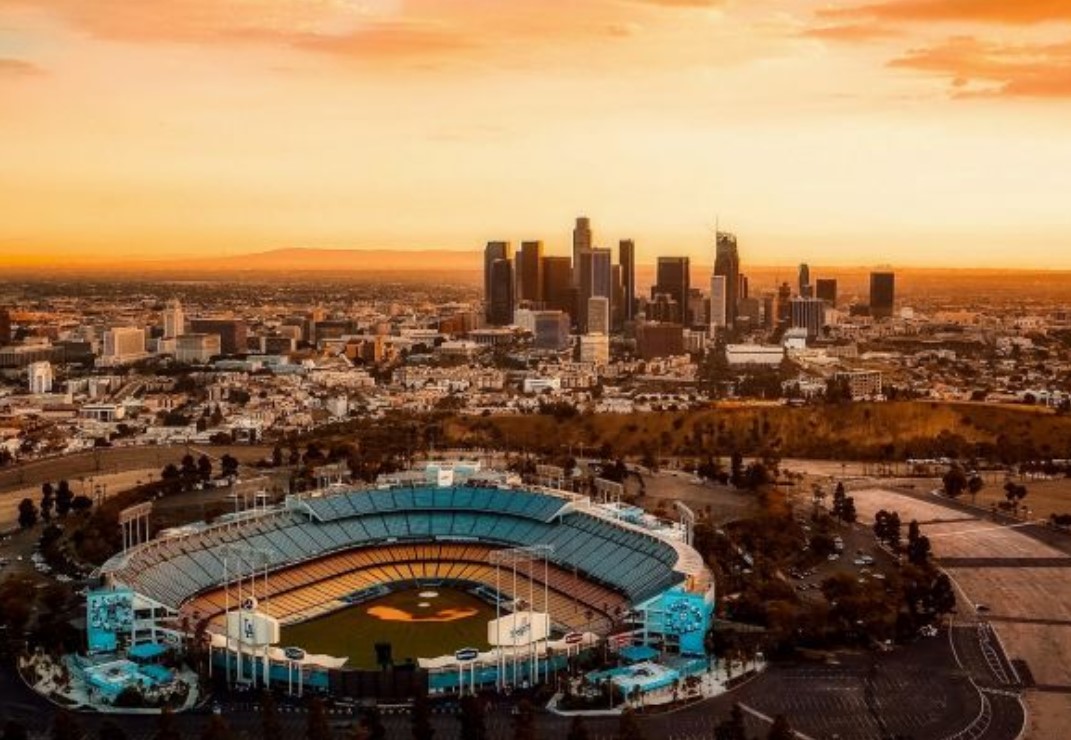 Roberto Saravia, a Central American studies major at CSUN, cast his ballot for Mauricio Funes, the candidate for the revolutionary party of El Salvador in a symbolic presidential election that took place in MacArthur Park on Sunday, March 8.

Saravia was born in the US, but he is very much aware of the situation in his parents’ home country, as they are longtime Salvadoran activists who continue to participate in social movements in the United States. He cannot vote in El Salvador, but was able to do so in an area that is known as a haven for recently arrived Central American immigrants.

“The youth who were born in Los Angeles can’t really do anything about the fact that most of us were born here, but we still feel attached to the politics of the country… and we feel Salvadoran,” said Saravia, who’s band, The Drop Dead Sound, played at the event. “We should be able to have our own voice, it is our parents’ home and we would be over there had it not been for the civil war.”

He was one of 300 Salvadorans who voted for Funes’ Farabundo Marti National Liberation Front (FMLN) that lead the victory against the conservative candidate, Rodrigo Avila of the Nationalist Republican Alliance (ARENA), who got 29 votes. This reflects Funes’ lead in the national polls, as the actual presidential election is set for next Sunday, March 15.

Supporters of both parties made their way to the park dressed in FMLN red, or doused their cars in the red, white and blue ARENA flag.

The event was organized by Dialogo Social Abierto Permanente Los Angeles, (or Open Social Dialogue) an organization of Salvadoran activists, in order to allow the more than 350,000 Salvadorans who live in Los Angeles County to vote for the desired candidate in their country of origin.
Post under : #Culture